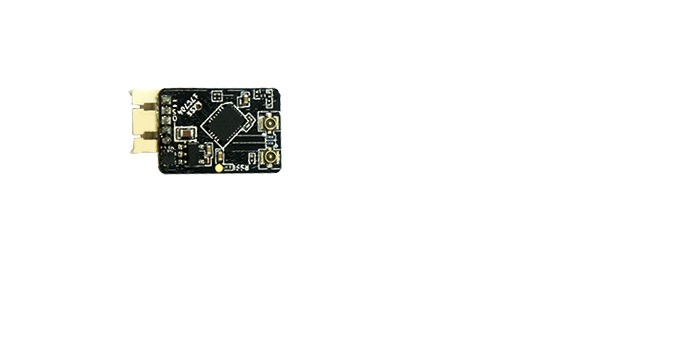 FrSky has recently announced their new ultra mini receiver – FrSky R-XSR. If you are using FrSky transmitter like Taranis X9D or Taranis Q X7 you should have a look at this tiny new receiver.

According to FrSky, the new R-XSR receiver is “the evolution of FrSky full range XSR receiver”. However, the new receiver is 1/3 size and 1/3 weight of the XSR receiver. It could perfectly replace the FrSky XM+ receivers we are using. Compared to those the new mini receiver support telemetry and Smart Port. 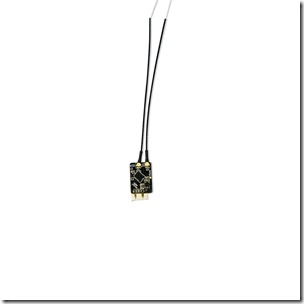 Here is a quick comparison of both mini receivers:

The R-XSR receiver is a bit smaller and a bit lighter than the XM+ receiver. Additionally, you can see the telemetry data (like battery voltage) on the display of your Taranis transmitter.

The R-XSR is available already at multirotorparts.com and should be available soon for international buyers at Banggood.