Visually there is not much a difference between the M200 v2 and the previous generation. The M200 v2 retains its rugged all-weather design and IP43 rating, ensuring operations in light rain. The new industrial drone has anti-collision beacons on the aircraft shell and at the bottom of the battery compartment. The LEDs on the arms are now equipped with optical lenses, which should ensure better visibility during night operations.

The M200 Series V2 drones are equipped with the OcuSync 2.0 transmission system in comparison to the original M200, which was using the LightBridge transmission. OcuSync 2.0 ensureses automatic dual frequency band switching between 2.4GHz and 5.8GHz for up to 8 km (5km CE) maximum transmission range, delivering reliable, high-resolution, low-latency digital video transmission back to the pilot. Industrial and public safety users should be aware, that OcuSync is not back-ward compatible to LightBridge and they cannot use the old remote controller with the new M200 V2. Additionally, all the data transmitted through OcuSync 2.0 is encrypted using the leading AES-256 standard.

The flight performance of the new drone should be better due to the new feature allowing the pilot to calibrate the drone´s new center of gravity while using multiple payloads. There is a slight change on the maximum possible horizontal speed being reduced from 82.8km/h to 81km/h.

According to DJI, “a new TimeSync system continuously aligns the flight controller, cameras, GPS module and RTK module, as well as any third-party payloads or onboard accessories, fixing the position data to the center of the image frame to achieve improved data accuracy”. The feature is important for customers in the mapping and surveying industry. 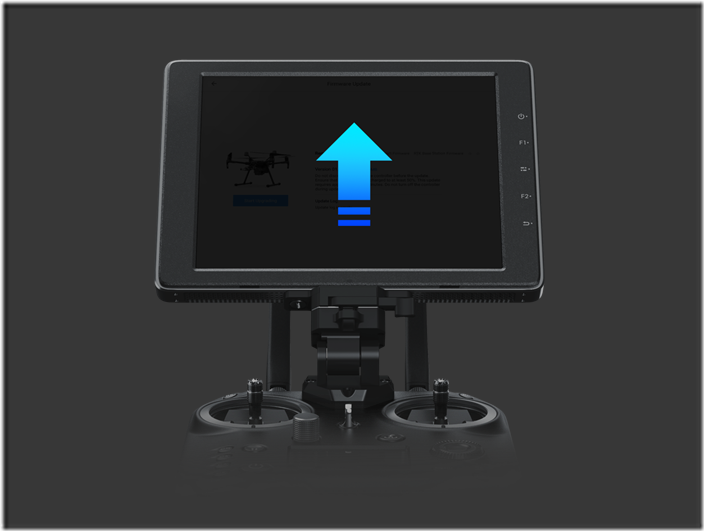 Very welcome improvement is the possibility to update the firmware of the remote controller, drone, payloads and RTK modules with 1-Click using DJI Pilot or DJI Assistant 2.

The new M200 Series V2 support all the cameras compatible with the previous version, like thermal XT2 or Z30 zoom camera.

Additionally, the new M200 V2 support the DJI Zenmuse X7 camera. With its bigger camera sensor and 24MP, it should help operations in mapping, forensics and surveying.

Flight time with full payload and TB55 batteries is the same – 24min. Noticeable change is, that the smaller TB50 batteries are not compatible with the new M200 Series V2 drones. 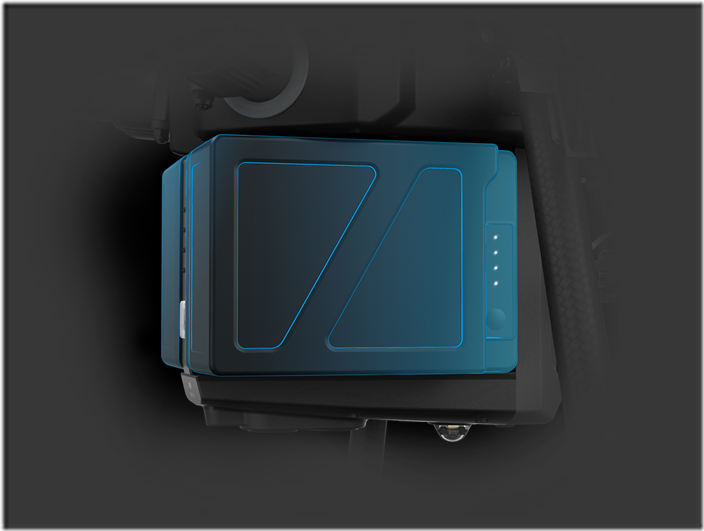 The Matrice 200 Series V2 drones are now available worldwide through the DJI Enterprise Dealers network. More information about the M200 Series V2, can be found on DJI´s website.