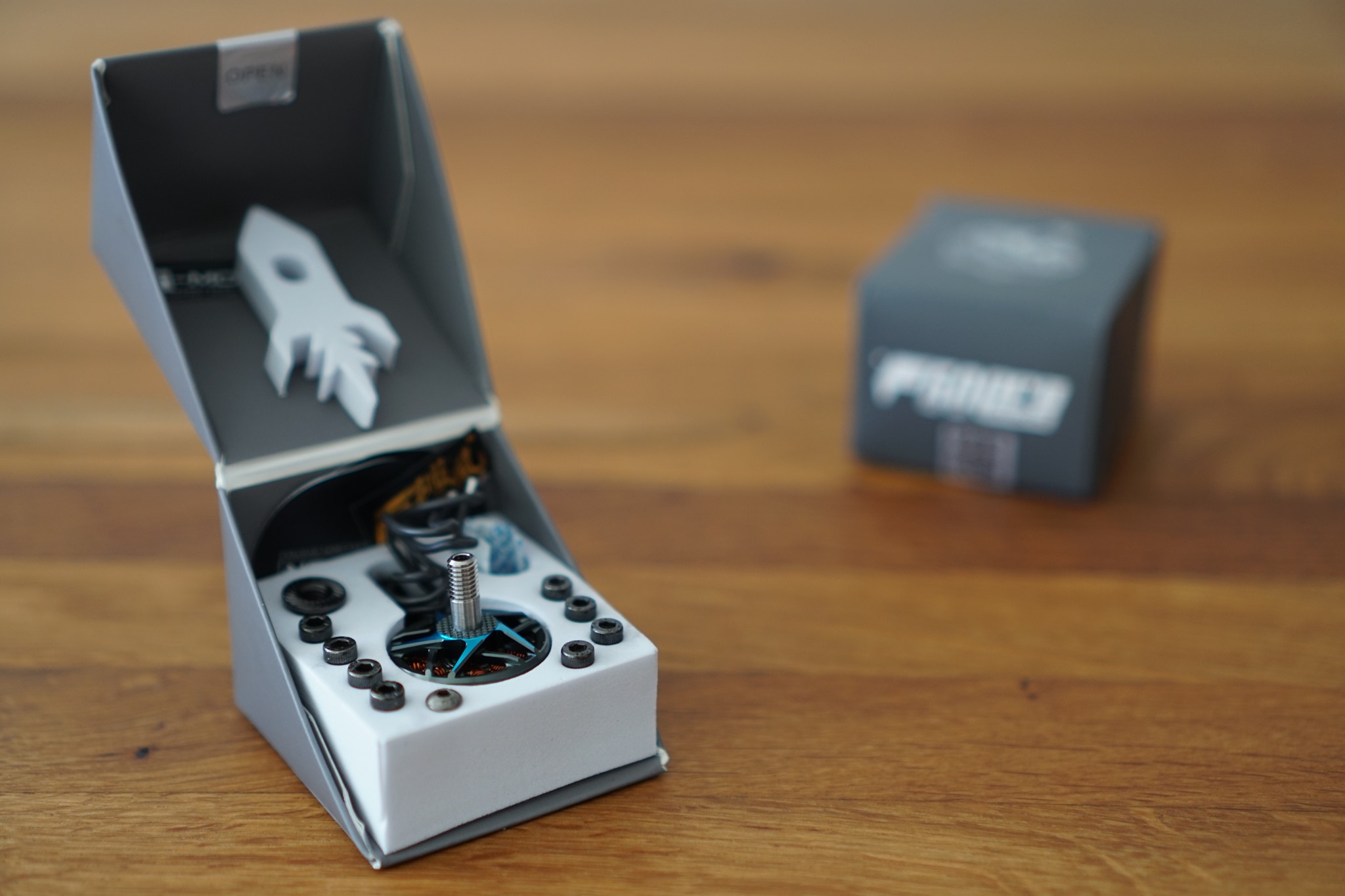 In this motor review, I am going to test and share my thoughts on the newest F60 model – the T-Motor F60 Pro IV. As you can guess by the name, it is the fourth generation of the F60 Pro. The first generation of F60 was launched back at the end of 2015 and since then I have tested both the first-ever F60 motor and the first generation of the “Pro” family. If you compare all the different generations you will see the progress by T-Motor to improve the performance and reduce the weight of the motors, without compromising the build quality.

The new F60 Pro IV motor has slightly changed design compared to the previous generation. Noticeable is the change of the top part of the bell as well as the bottom mounting part of the motor. 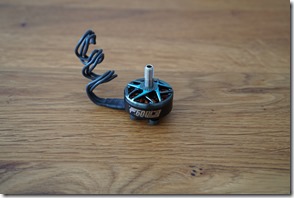 The length of the shaft got reduced to 12mm, but I hope this will not be a problem for safely mounting any standard propellers. There are also 3 colour versions available – red, blue and grey (or officially in “gray” as T-Motor is using the U.S wording). According to the manufacturer, the changes in the design has helped them reduce the weight of the motor by 9%. This is great as for any flying machine lightweight is one of the most important factors for longer flight time. 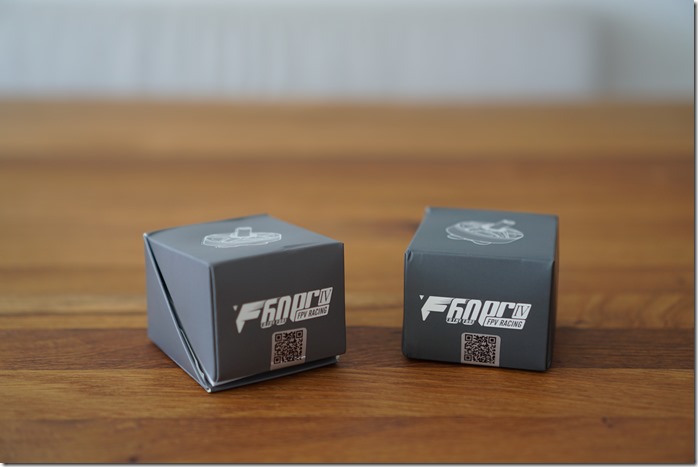 The new generation of the F60 Pro comes in a completely different package than the previous generations. They get rid of the plastic boxes completely and are now using small cartoon boxes. There are no more plastic bags for screws and nuts in the package as well. I think this is great as it is better for the environment. Good move, T-Motor!

What´s in the box? 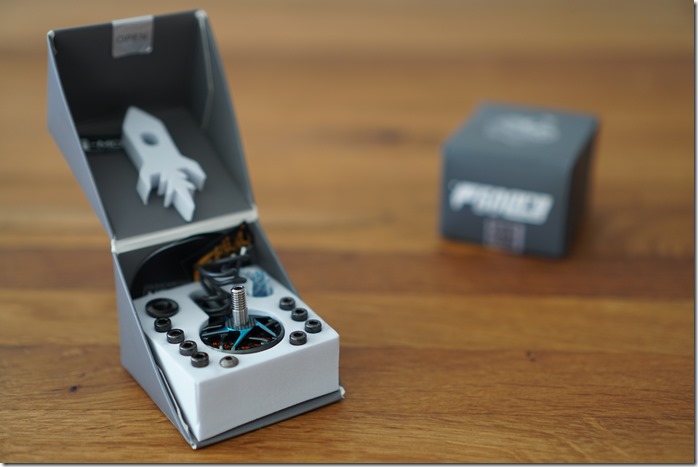 I have kindly received the 1750kv and 2550kv versions from Banggood for the thrust test, so I can compare these with the one provided from the manufacturer.

I was a bit surprised by the results. Not because the manufacturer claims a maximum thrust of 1526g: I can understand this as T-Motor has used a 5.1” propeller with a pitch of 4.7” (mine was 5” with 4” pitch). I have also performed the test at a room temperature of about 22C, while T-Motor has done it at 12C. So, it was ok to achieve about 90g less thrust. However, the F60 Pro IV produced 56g less thrust than the smaller F40 Pro III 2500kv. There was no difference in the setup I have used. The only variable is the room temperature, which I haven´t measured last year while I was doing the F40 test.

If you use a higher-pitch propeller, like the T5146, you will achieve about 70g more thrust as claimed by T-Motor.

I like the new design of the F60 Pro IV and the reduced weight of it. The build quality of the motor is great, just like every other F-Series motor by T-Motor. The performance of the 1750KV version is more than enough for a 600g FPV racer (incl. 6S battery). However, if you are looking for a drone on 4S and choosing a high-KV motor, I would recommend the F40 Pro III 2400kv instead of the 2550kv of the F60 Pro.