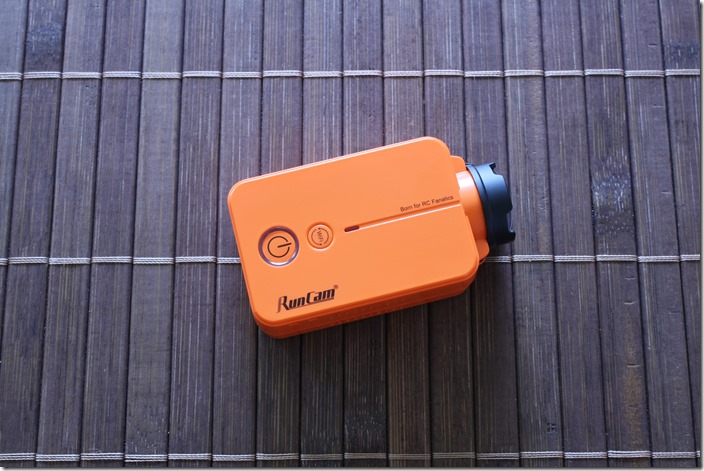 The new RunCam 2 camera arrived today and its time to make a little review of it. I pre-ordered the orange version of RunCam 2, so it would be easier to find in case of crash. Price for the camera plus shipping was about 100$. But lets get started with the review. 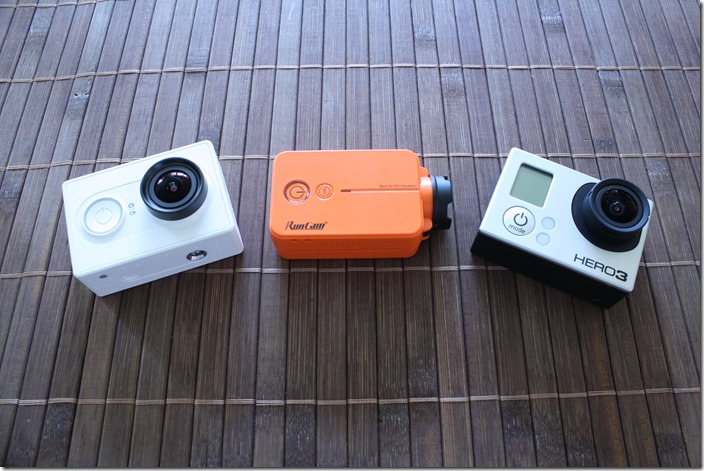 The RunCam 2 is a bit smaller than the GoPro Hero3 and Xiaomi Yi. It also has a different form factor, which is much better for FPV and all the RC Fanatics. The cam weigh 49.7g with battery and 35g without. The GoPro Hero3 weigh about 30g more. I really like the design and the build quality and it doesn’t look cheap. 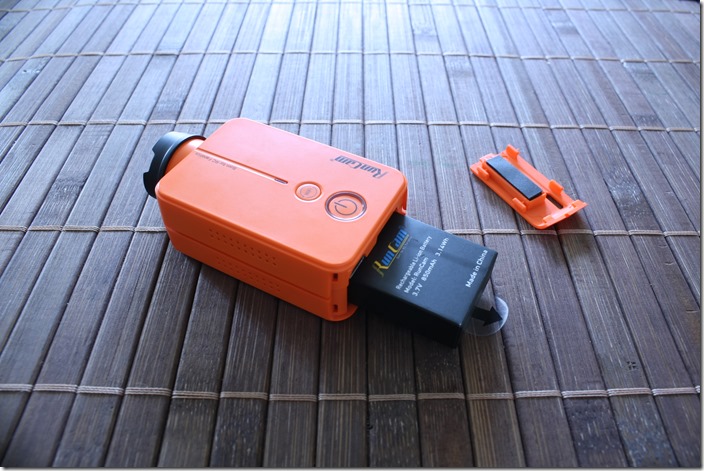 The only problem in my opinion is by opening the battery and SD card tray: it is a bit hard to open it. But it could be a kind of protection to not lose the battery in case of crash. 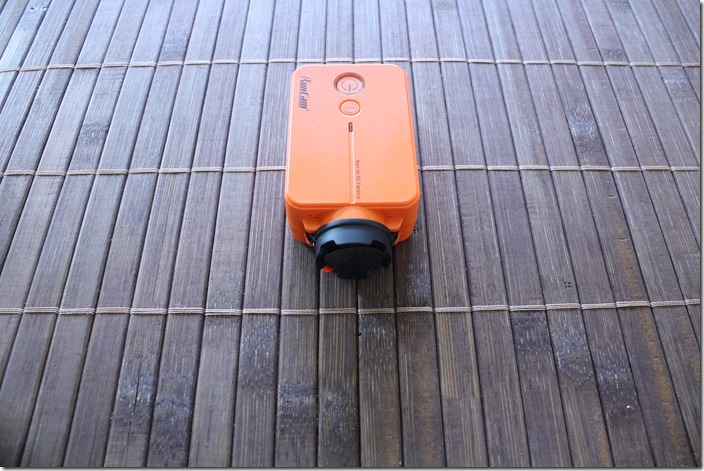 The RunCam 2 has a lens hood, which should block sun light to prevent glare and lens flare. Personally I think it helps, but check the pictures at the end to decide for yourself. In the package you have one more lens hood for replacement. 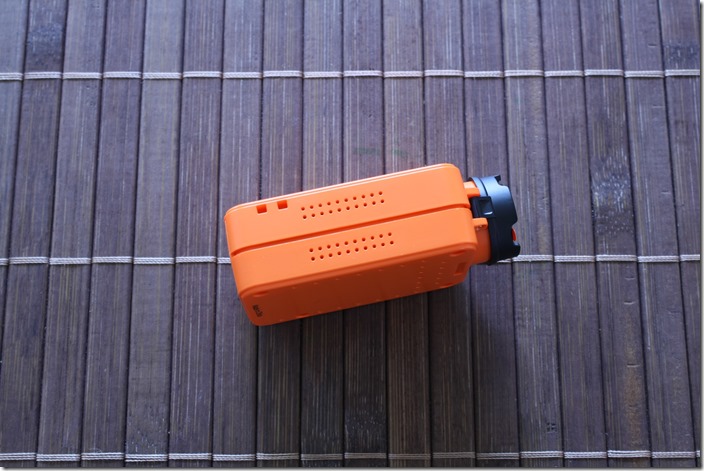 There are tiny holes on both sides of the cam to help cooling the camera. After 15min powered on, I measured up to 47° C.

What else is in the RunCam 2 package: mount, tripod adapter, USB cable, RCA adapter cable, TV-out and power cable, Velcro, straps, tether and manual. The last one comes in English, French, German and Chinese. 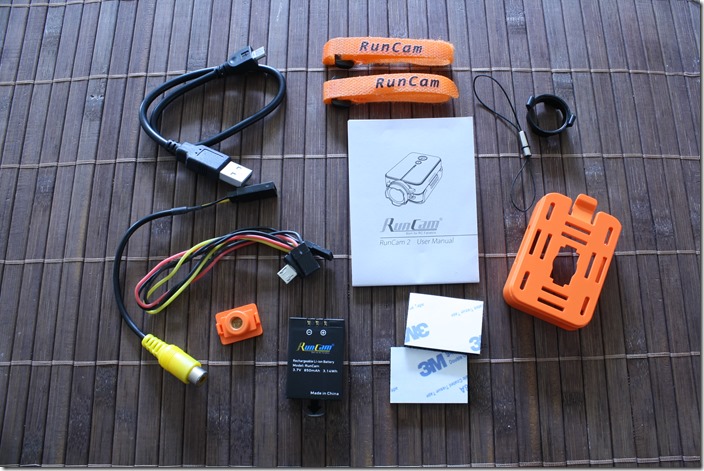 Design and accessories are important, but lets go to the camera features and the smartphone App – RunCam. Its available for Android and iOS. Even my HTC One X is a bit outdated and running only Android 4.2.2, the App works fine. Well… almost fine. I didn’t manage to connect the RunCam 2 to the smartphone automatically. I needed to connect manually and type the standard password (can be changed later in the App settings). Then everything worked as it should be. 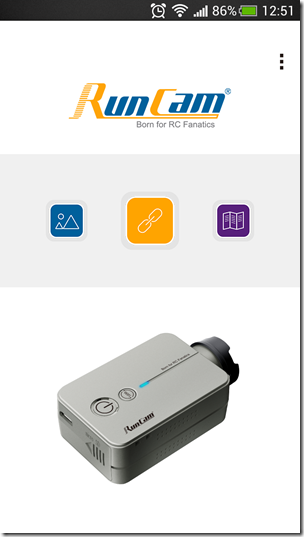 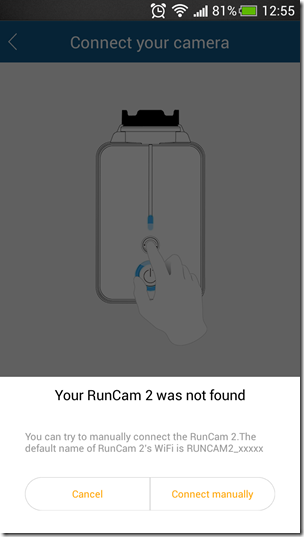 What I really liked was, that the camera recognized the SD card type. It warns you, that you cant get high video or fps rate with slower cards. In the app you can change the white balance, video resolution and shoot mode. Time lapse mode is also available. The tripod adapter will be very useful for that one.

You have Live Preview in the Android RunCam app, as well as battery indication. Sadly there is no indication on the cam itself.

I have managed to switch the camera modes once, while connected to the PC, and use the RunCam 2 as a Webcam or browse the SD card. The manual is not very accurate: connect to the PC and power on the cam. Then shortly press the WiFi button. After that you can change the modes by pressing shortly the power button.

Last but not least, the video and picture quality is very good. The images below are from the RunCam 2 (left) and GoPro Hero3 (right). Note that I changed the settings of the GoPro, so the picture is 5MP. The RunCam 2 shoots at 4MP. 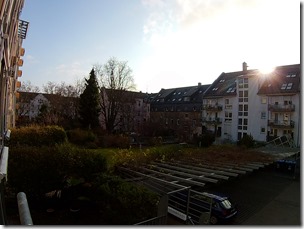 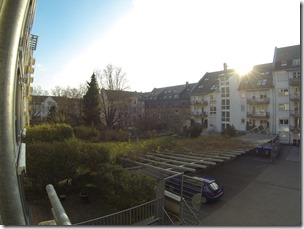 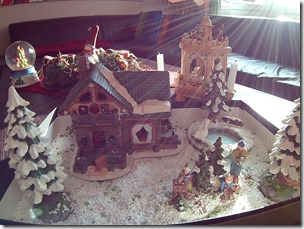 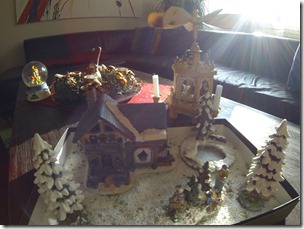 I have tested the camera video-out in a combination with my FatShark goggles and the quality is much better than my FatShark 600TVL FPV camera. There was no video lag at all. Nice is that the RunCam 2 indicated when recording with a REC symbol in the upper right corner.

Summary: The RunCam 2 can’t compete with the GoPro Hero3 regarding the video resolution and software experience. A firmware update for a low battery indication via LED would be nice, as well as more App development. I personally like the form factor, the design and the lens hood. It is light weight, can be powered with DC 5-17V and the 1080p 60fps video has no lag. The RunCam 2 is now my standard FPV camera. You can get yours at RunCam’s webstore or at Banggood.