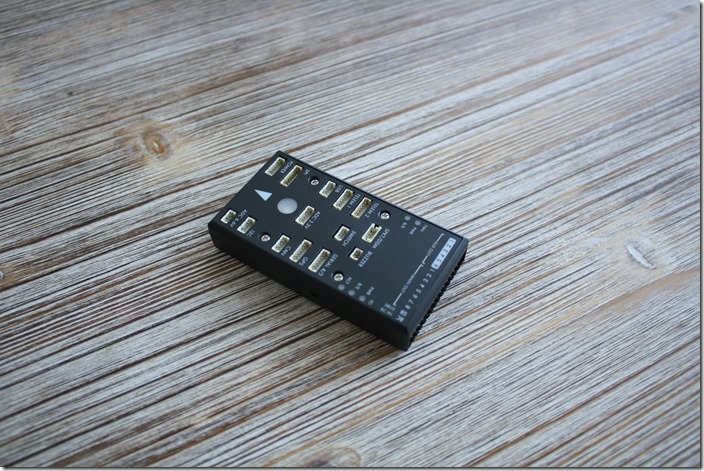 I’m using my MultiWii and MegaPirate AIO (Crius clone) board since few months and I am happy with it. The problem with this board is, that I can’t get the newest official ArduCopter firmware and I must wait until the developer “SirAlex” port his version (MegaPirateNG). The APM flight controller was not an option, because the developing of the ArduCopter firmware is going on and on and the APM will not be supported in the near future. So I decided to go for the PX4 open source flight controller.

This 32bit controller is on the market for a half a year thanks to the team of 3DRobotics. You can buy the Pixhawk controller for about 199 $. As far as I know you get a free support for their products. So if you have problems, you can easily contact their team. This is the benefit buying from them (and the quality of the product… and the case looks very good in my opinion).

But as many people don’t have such amount of money only for the flight controller it becomes a problem. I thought I can order a RTFHawk from witespyquad, but he has big time issues.

And the solution for me came today: HobbyKing has announced their version of the PX4 open source board – HKPilot32 (I can’t name it clone, as the PX4 board is a open source project). The price is about 145 $, for platinum members 136 $ (RTFHawk is about 127 $). In my opinion it is fair enough. You don’t get the professional support from 3DRobotics, but you save money. I can’t say anything about the quality of production yet, but HobbyKing has never disappointed me so far.

Update: The HKPilot32 arrived. Check out the photos and my first impressions.